Electronic music is a new subject for architecture. Most of the times electro nights take place in spaces that were not specially designed for them: clubs or night clubs, warehouses, fields, stadiums… For the Grenoble project, the aim was to invent a specific architectural system for a new type of spectacle and relationship with the public, whilst allowing concerts with a more traditional configuration.

The site is a former industrial district today undergoing total mutation. The hall is built next to the Magasin, the Grenoble Centre for Contemporary Art, installed in a hall built by the Eiffel workshops at the end of the 19th century. In a context undergoing total mutation (*), the project is a volume with five branches that gives equal importance to each of its sides. This multidirectional and autonomous shape frees itself from future developments, and there is no risk of its identity being weakened in the future.

The architecture is rough and efficient, enveloped in a skin made of thick larch boards set at irregular intervals. The appearance of this timber gives the architecture a character that is part archetype, part hyper-modernity. This first layer allows a glimpse into the more mysterious world of the interior. The architecture plays with the opposition between the wooden abstract and rough envelope and the façade of the hall, light and transparent suspended curved glass curtain wall. Its curved plan gives the interior volume an organic aspect, reinforcing the contrast between the envelope and the body caught inside. The whole forms an organism with the concert hall as its heart. From this heart, the other spaces are organized.

The space is conceived so that during the concert each spectator can move and shift ambience as he/she pleases. The hall is designed like an asymmetric shell giving artists total freedom to use the space anyway they wish. Several platforms at different heights are provided for the DJs. Extending out from the hall, the “chill-out” is a calmer space, extended by balconies where people can go out to get some fresh air or smoke a cigarette during the concert.

The entrance pavilions form two urban stage scenes. They are raised and the audience thus becomes part of a stage performance inside these frames and actors of the urban spectacle, blurring the classical distinction between actor and spectator. 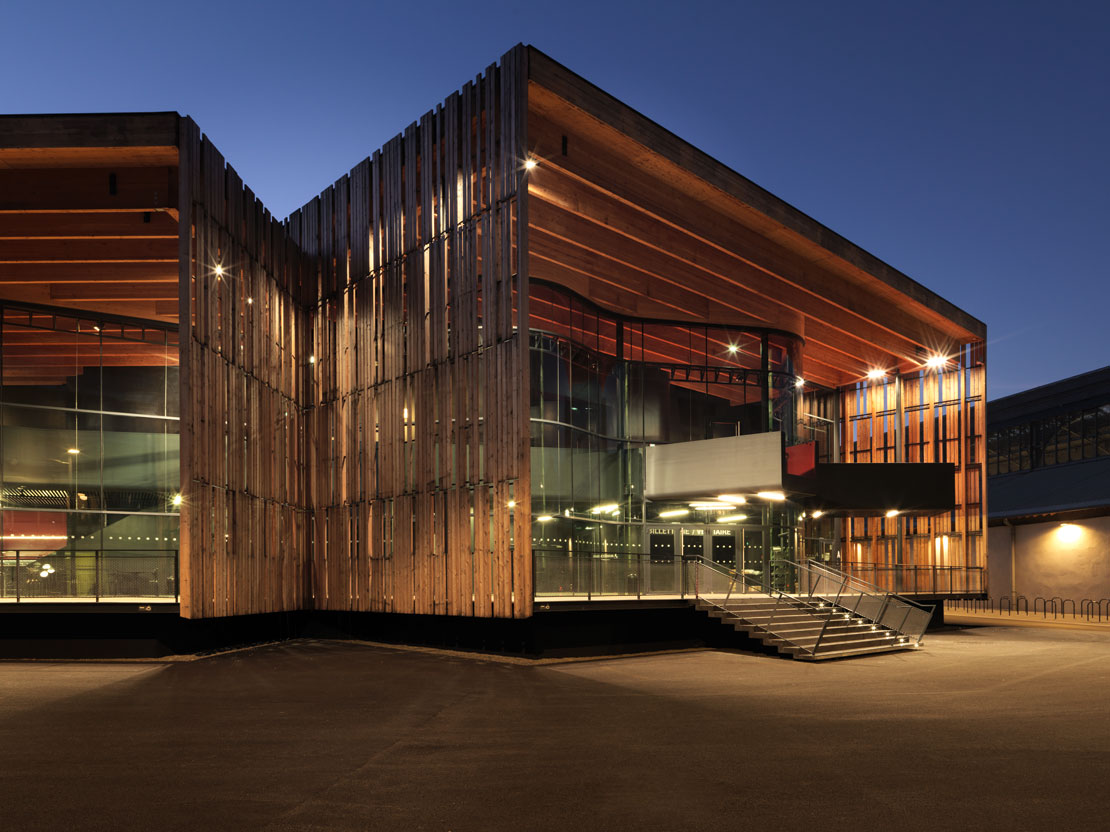 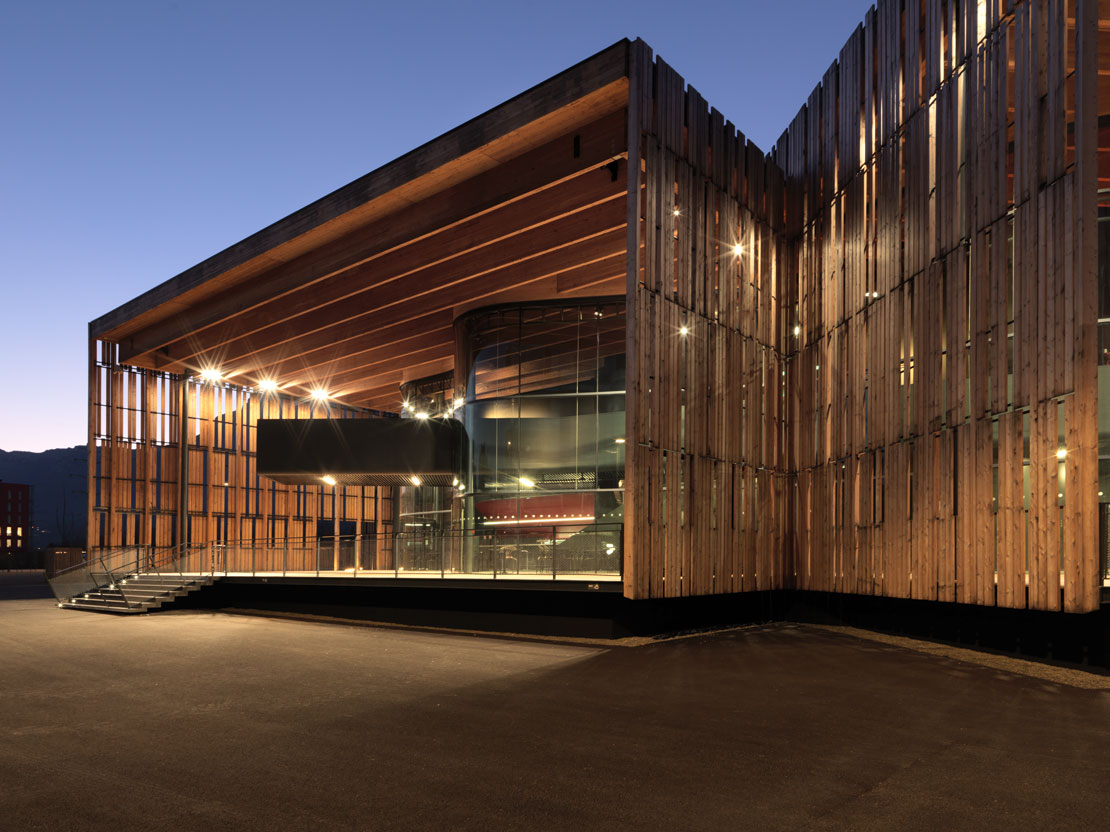 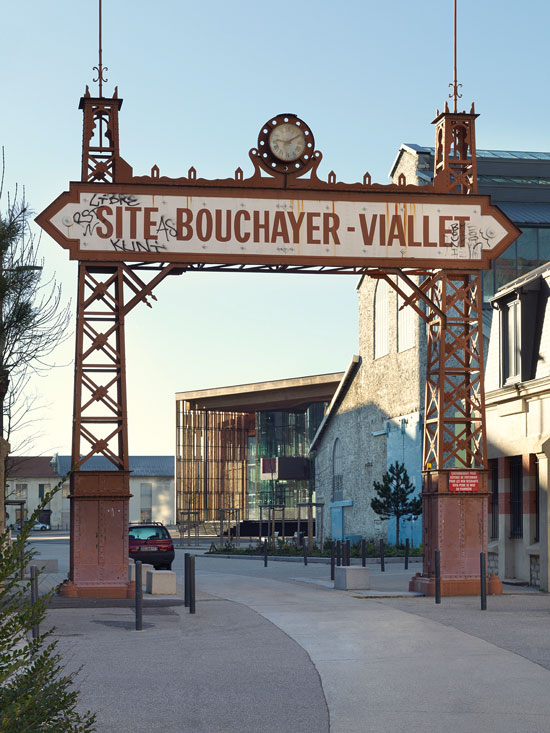 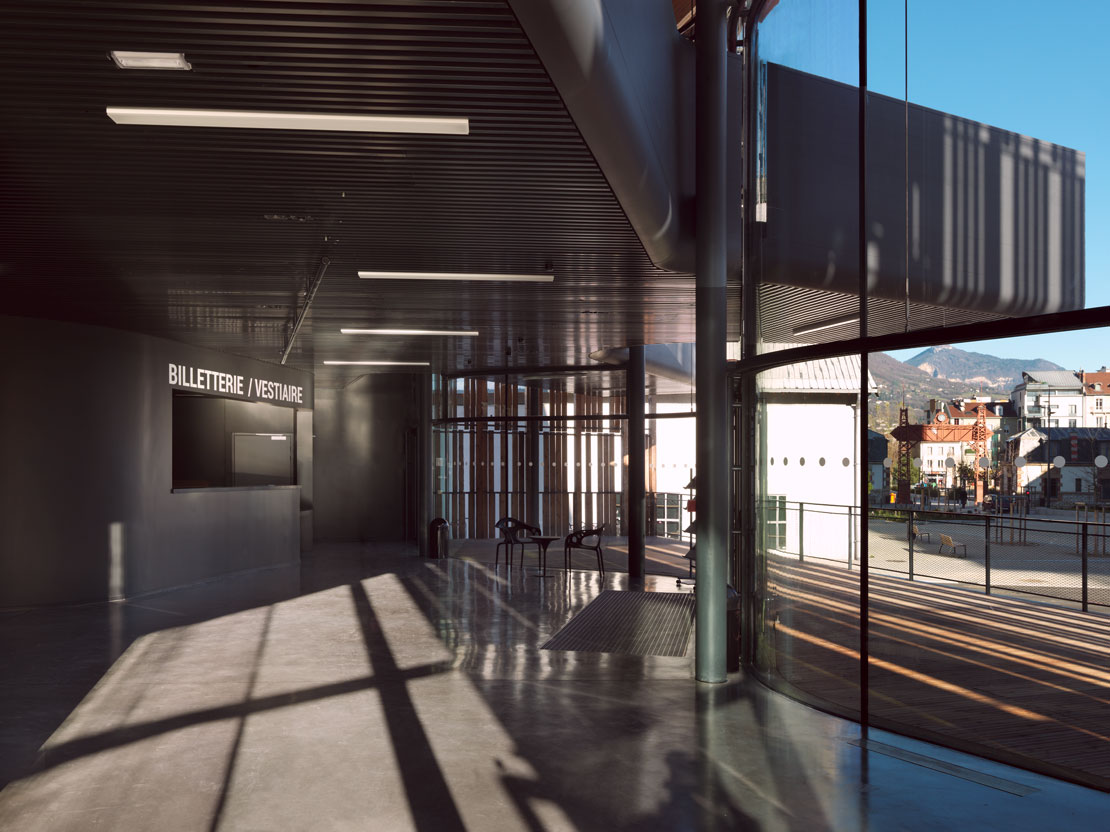 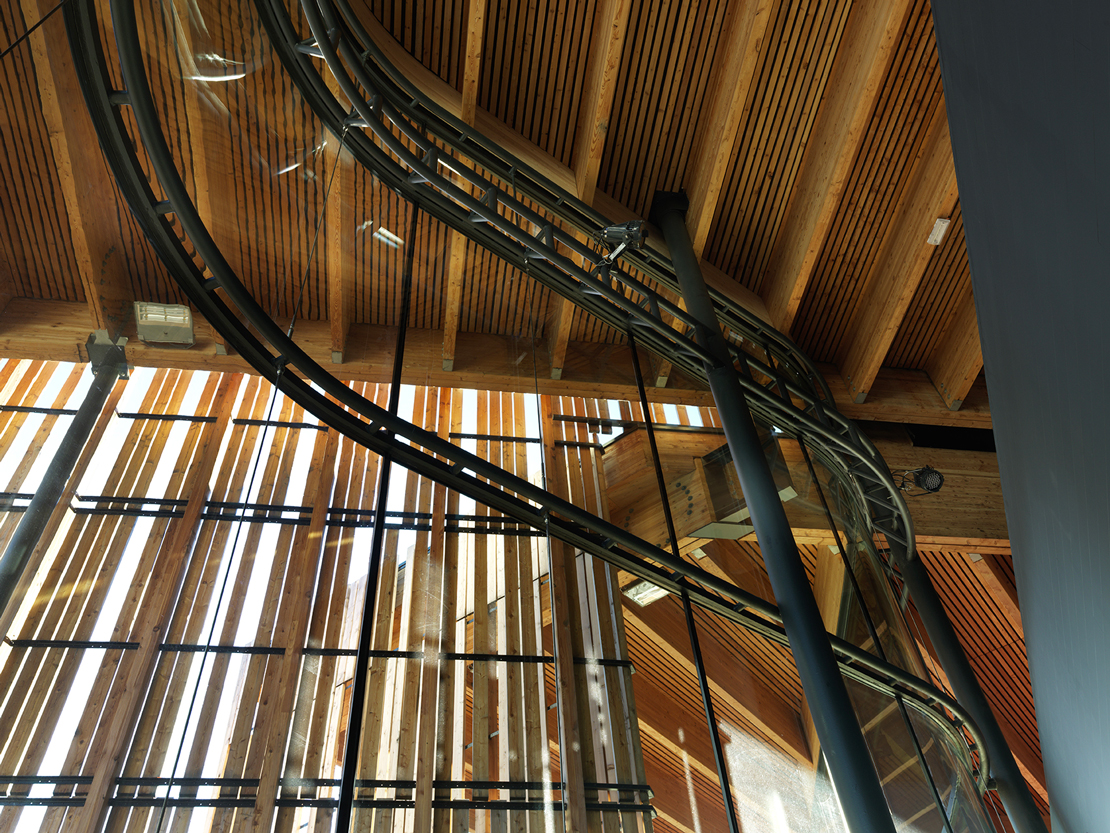 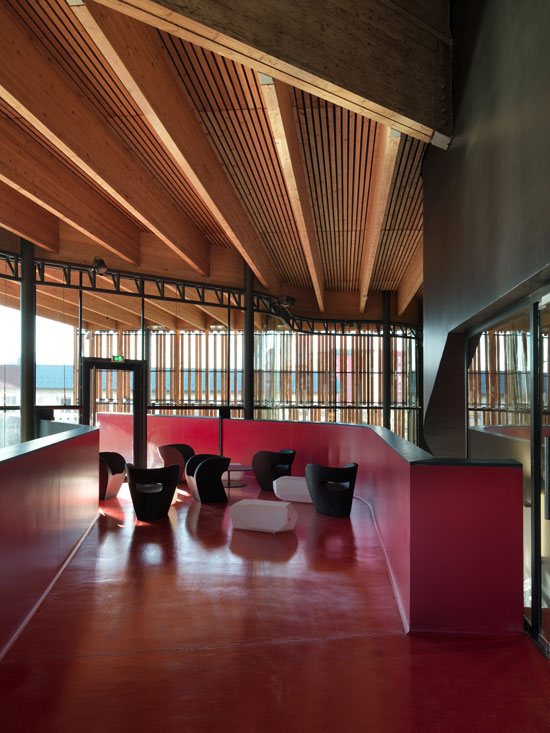 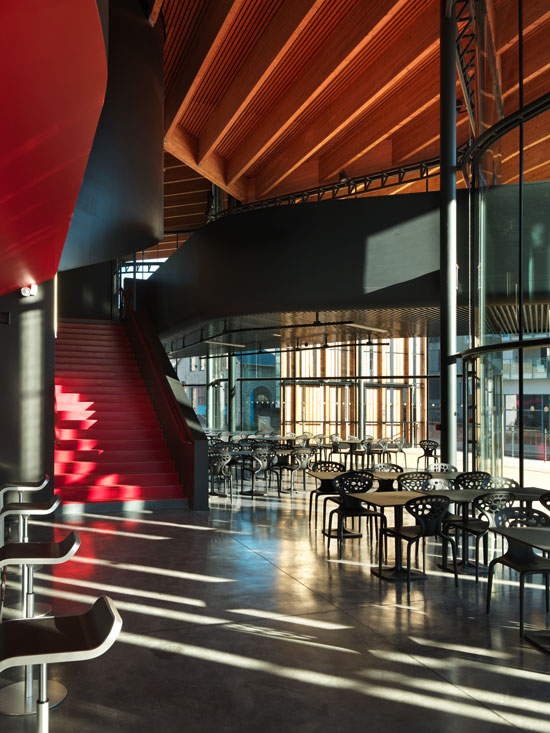 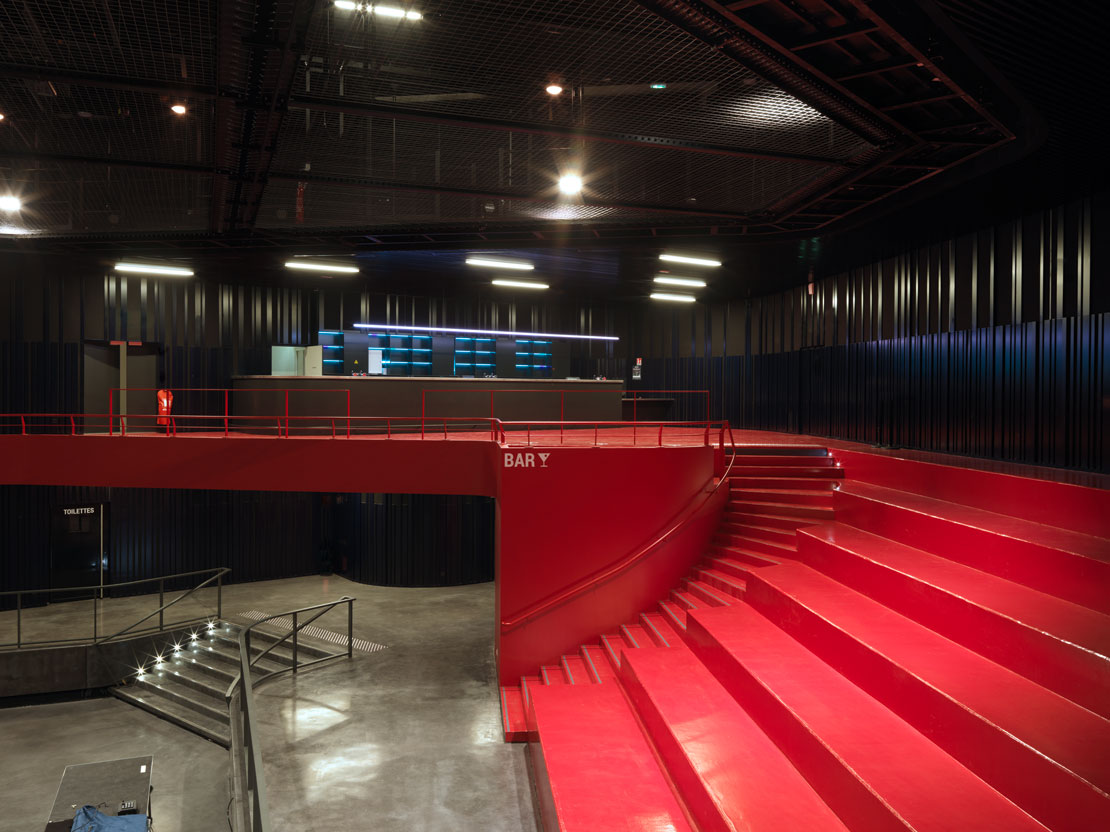 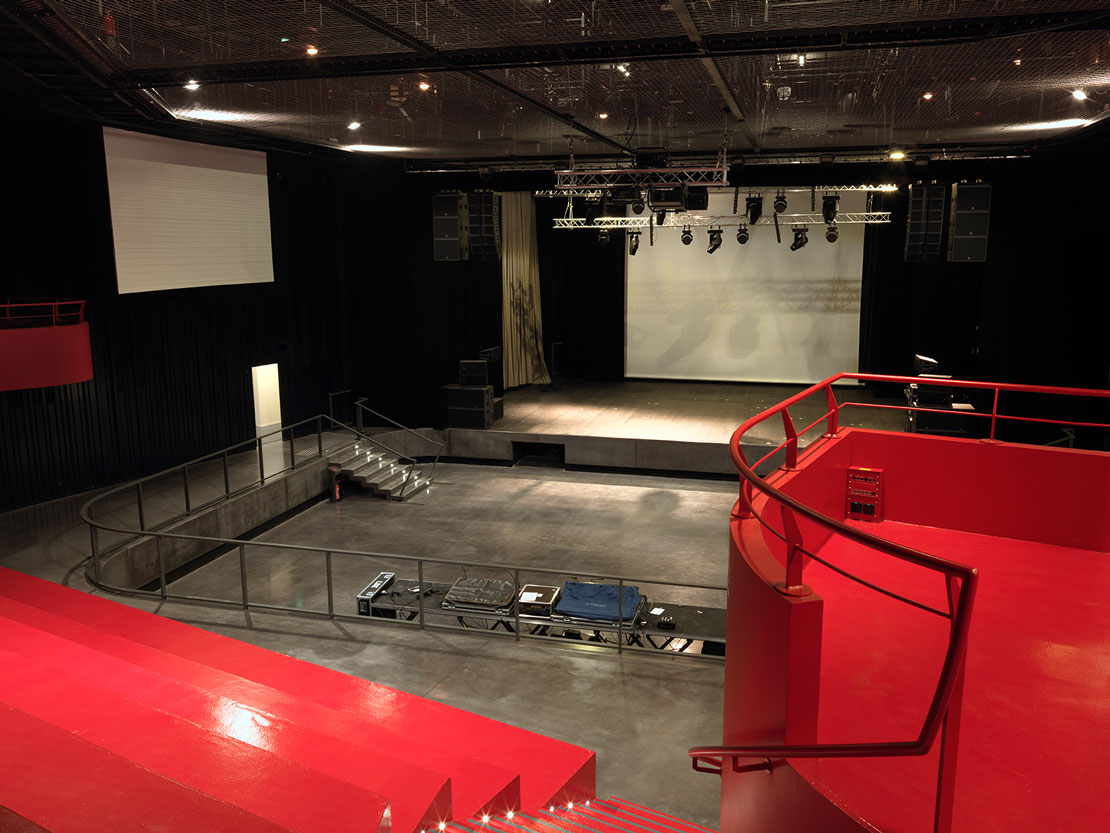 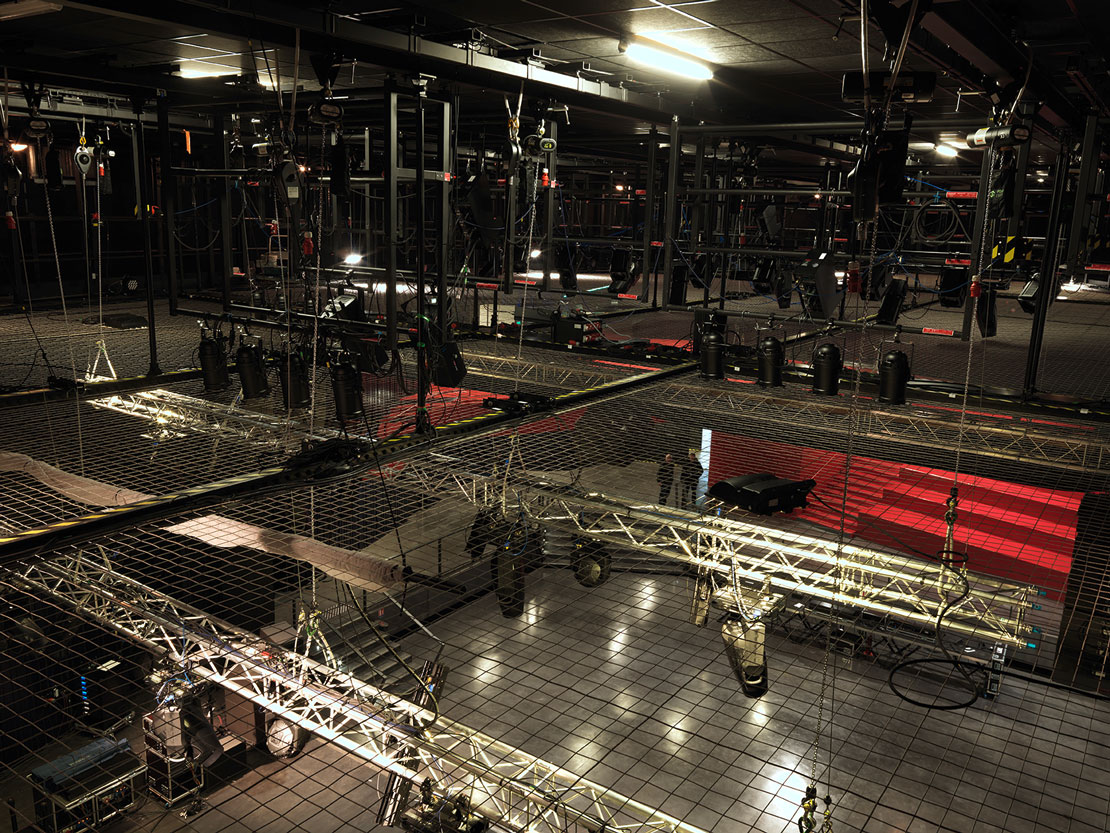 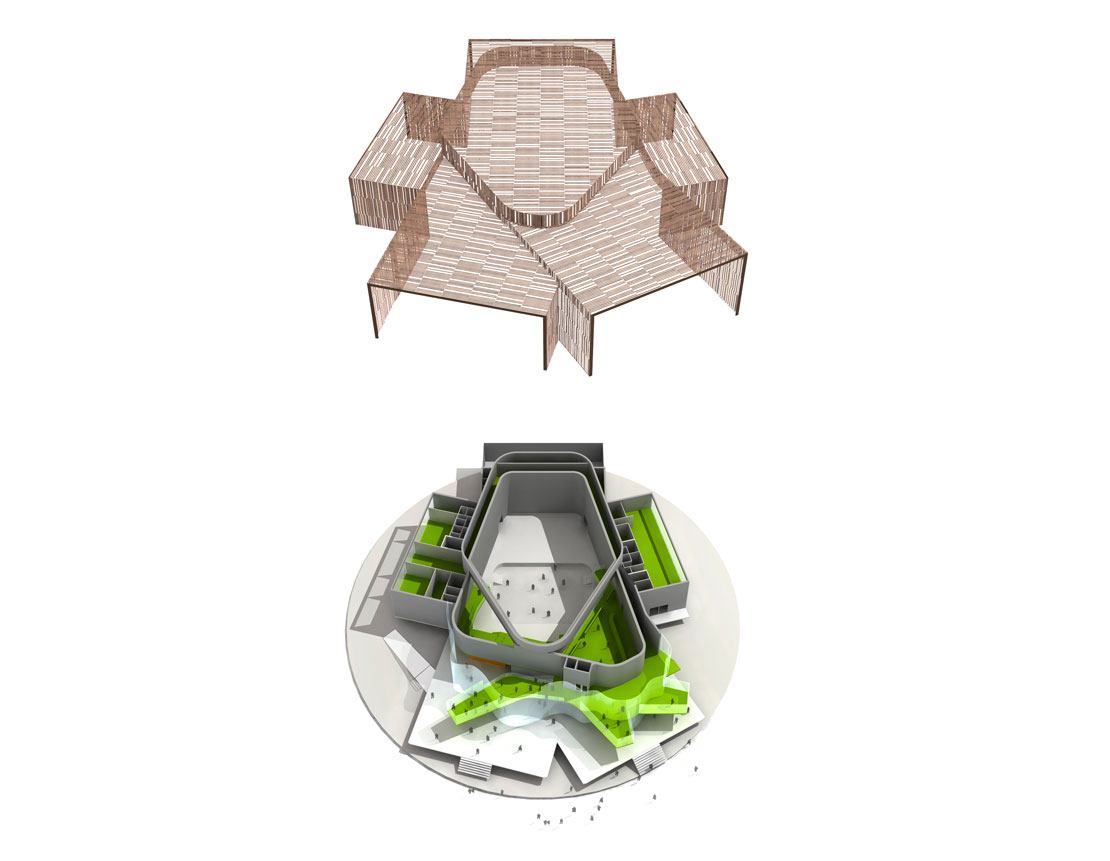 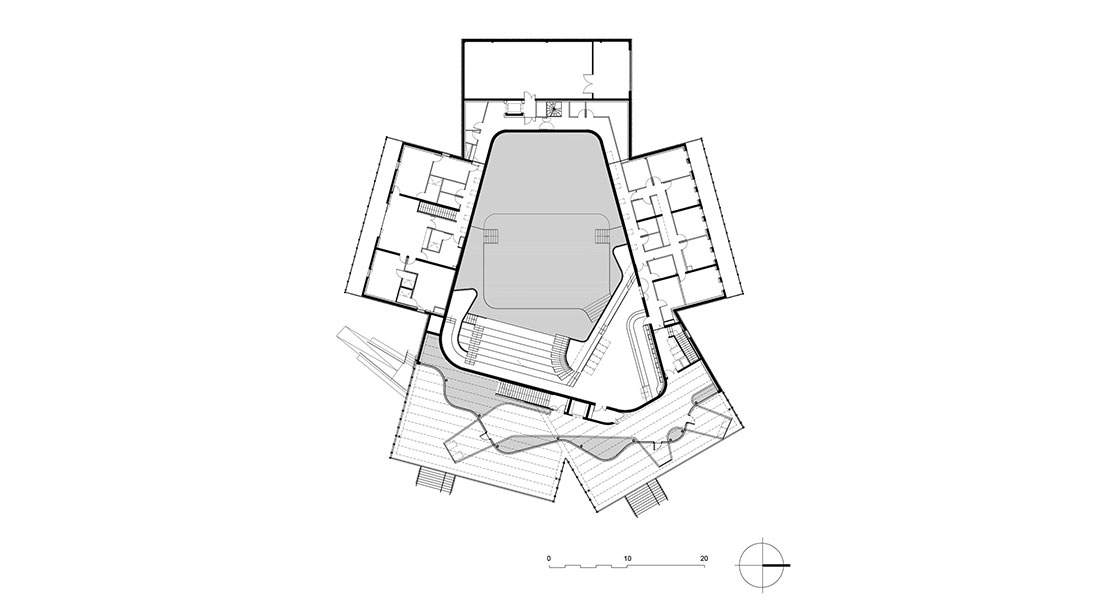