The Metaphone® is the contemporary keystone of the conversion project of the Fosses 9/9bis site in Oignies, This building symbolizes the site’s new musical and acoustic role. An architecture of materials, sound and light, a building to be looked at and listened to, an immense instrument played by musicians who are alternately invisible or in the limelight. The musical flow of the site strikes its walls and makes them sing. And like music, it is inscribed in time, in the passing of time: it is transformed into harmonies of sound and colour, fluid, fleeting, but constantly renewed, which are the spirit of the place.

The Metaphone® is both concert hall and “urban musical instrument”, whose walls produce and diffuse sounds outside, in harmony with the play of light. The concert hall and its annexes are contained within a volume of black concrete, itself wrapped in a light skin made of scales of different materials: ground glass, Corten steel, wood panels. This scaly skin extends outwards and opens above the concourse, forming a great porch protecting the entrance and terrace. Between the concrete mass and the scaly skin, attached to a metallic structure, technical walkways are provided for installing and maintaining the sound and lighting equipment. On the roof, the lattice of scales extends into a sheet of integrated photovoltaic cells.

There are two principles of sound production: the first is produced by two groups of mechanical instruments (2 x 12) installed under the porch; the second is electroacoustic, produced by vibrating bowls mounted on the plates to form loudspeaker membranes. These systems have been developed and tested by making a prototype of the musical facade, composed of 8 modules measuring 1.2 m, half fitted with an acoustic instrument, the other half with vibrating plates.

Sound and architecture are inseparable. The dimensions of the hall offer a paying area equal to that of an immense orchestra. It is an exceptional space which will make it possible to invent musical forms commensurate with the architecture.

The Metaphone® is altogether a “secular bell”, marking the hours, midday or sunset, signalling the beginning of a concert or the interval, and a device that produces a peripheral sound space, discreet so as not to inconvenience the neighbours. It can also be used as an instrument in an orchestral composition, with the musicians playing beneath the porch. 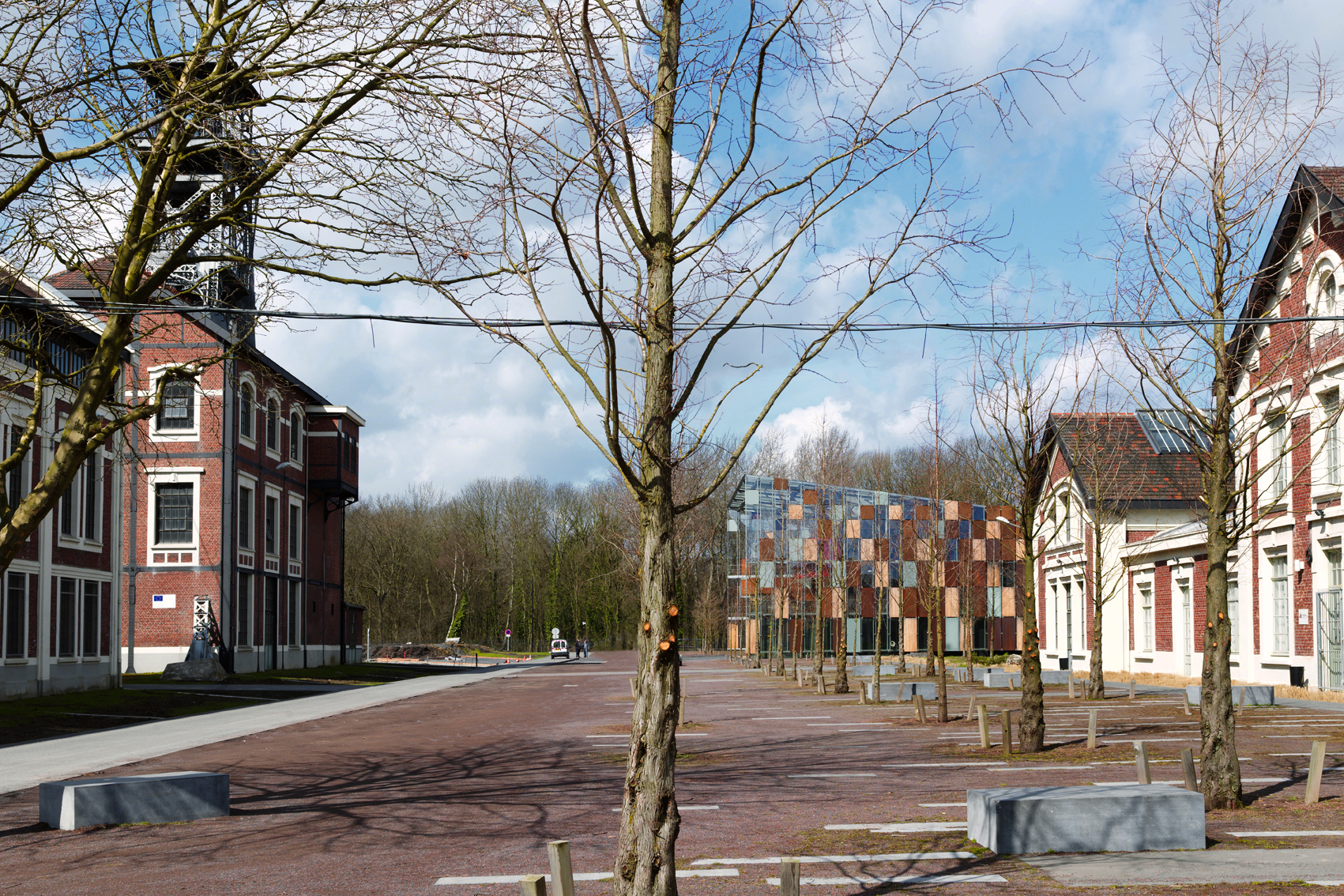 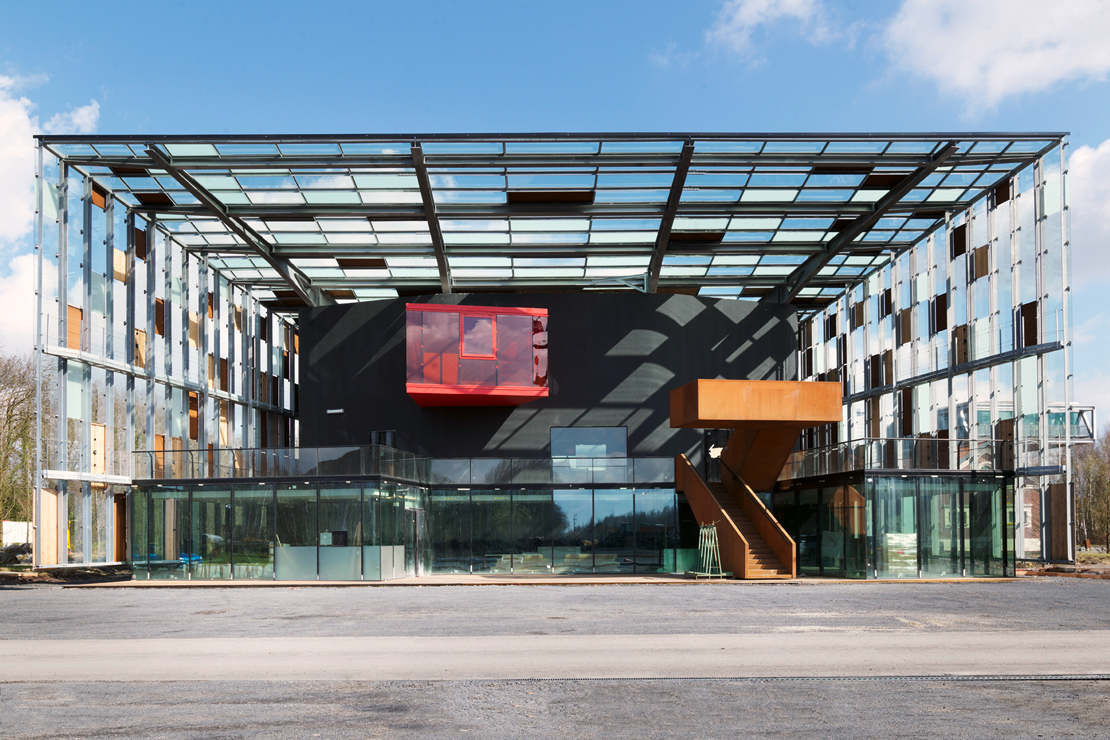 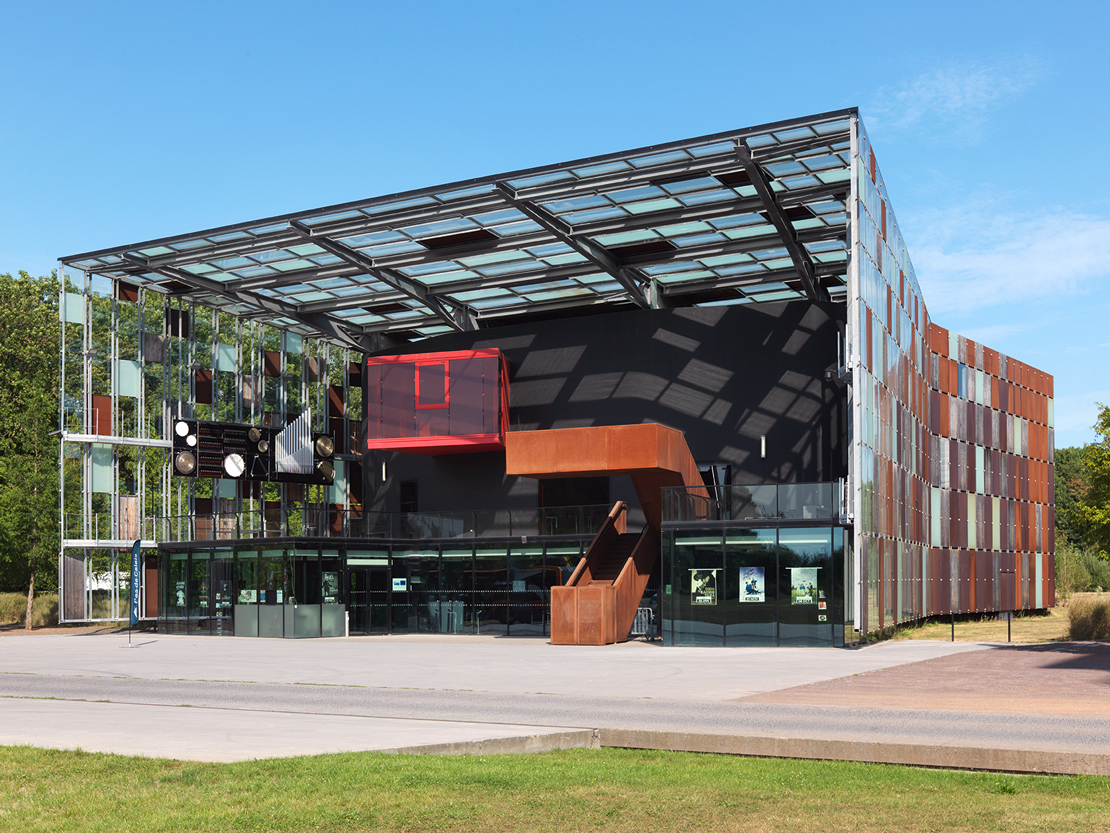 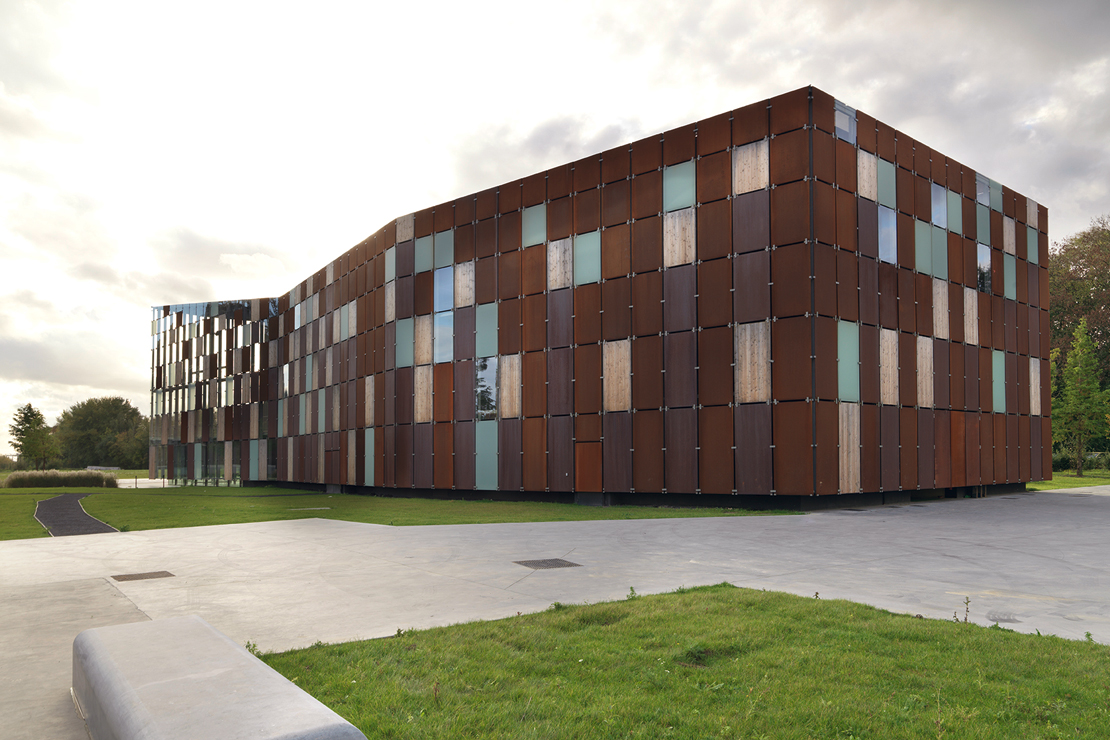 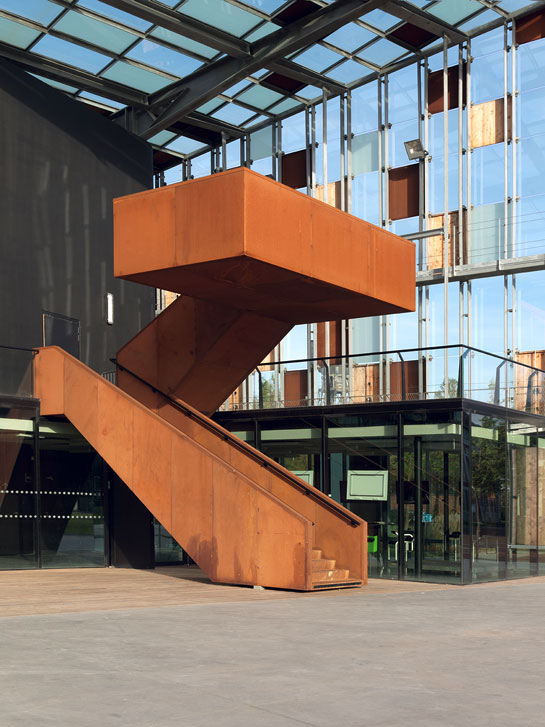 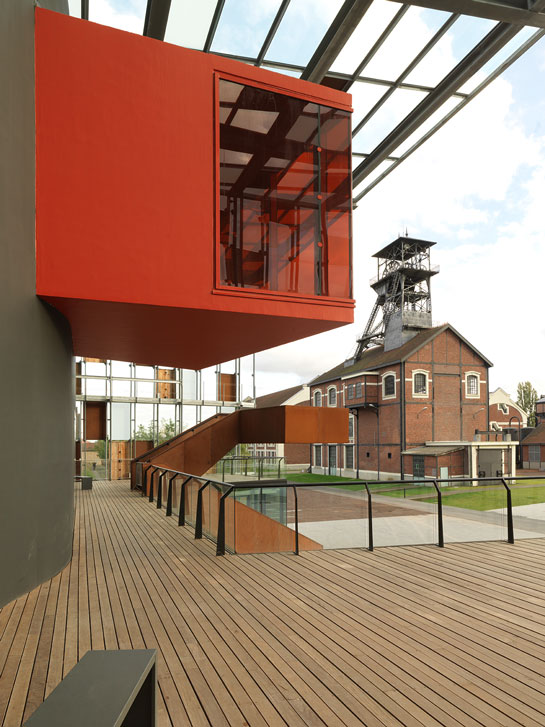 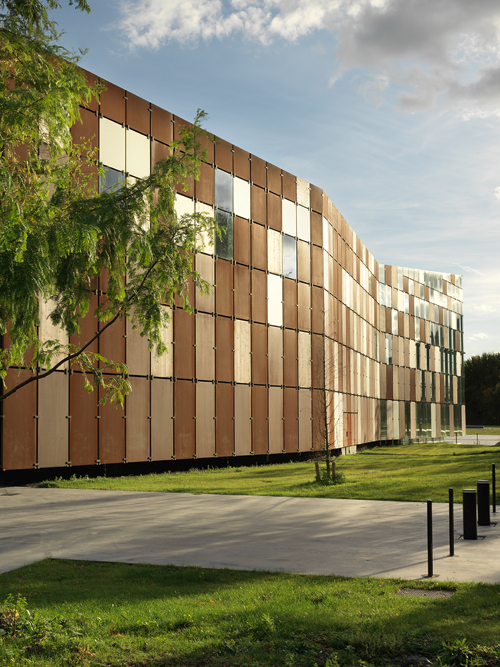 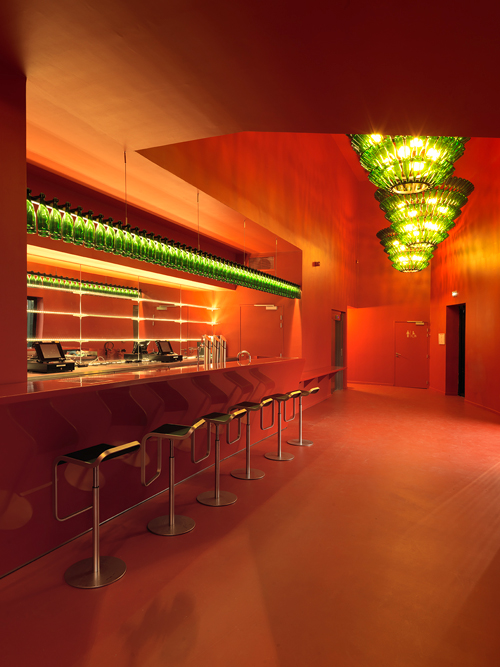 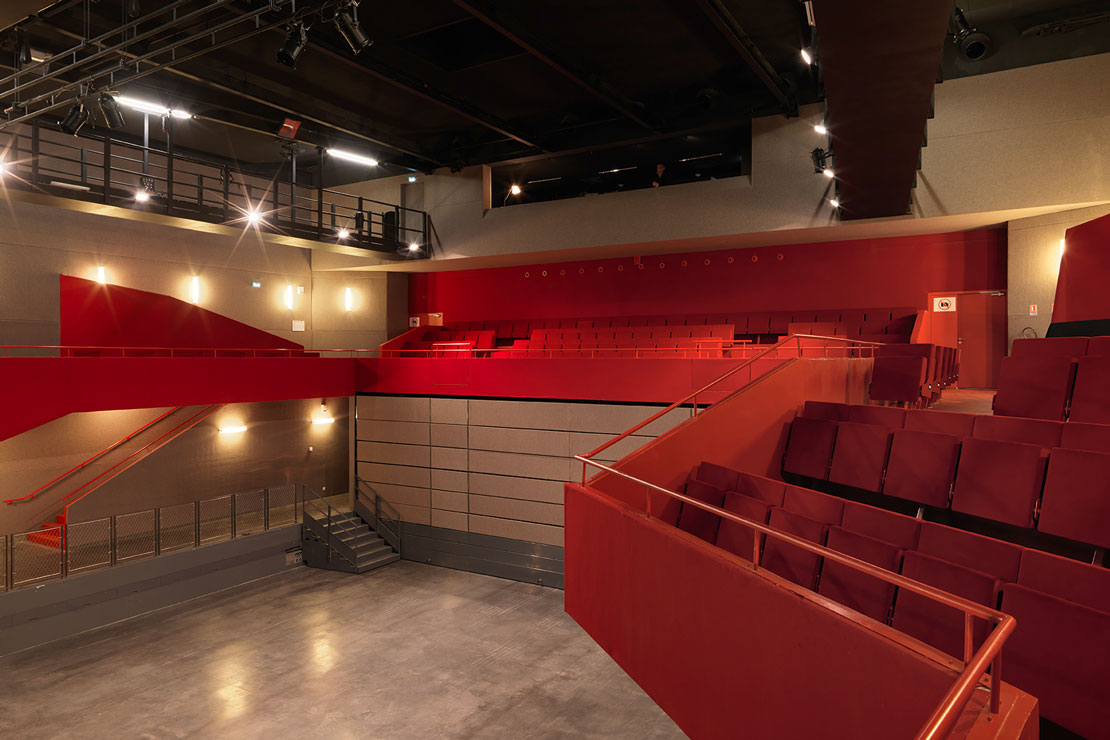 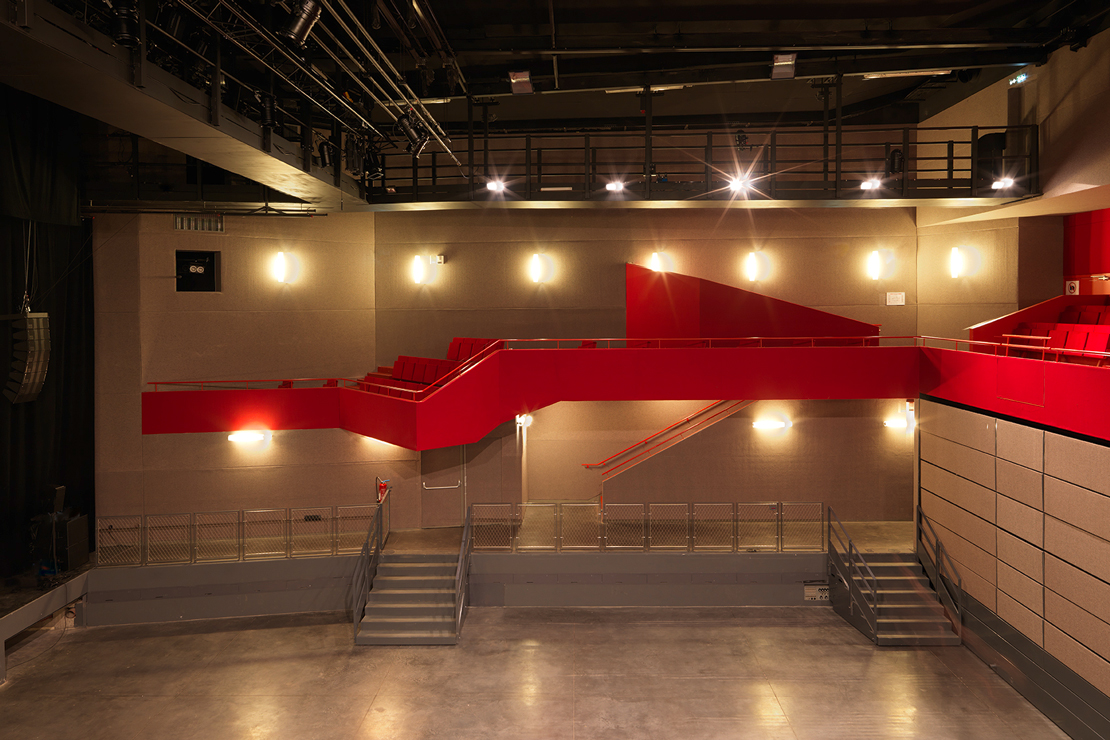 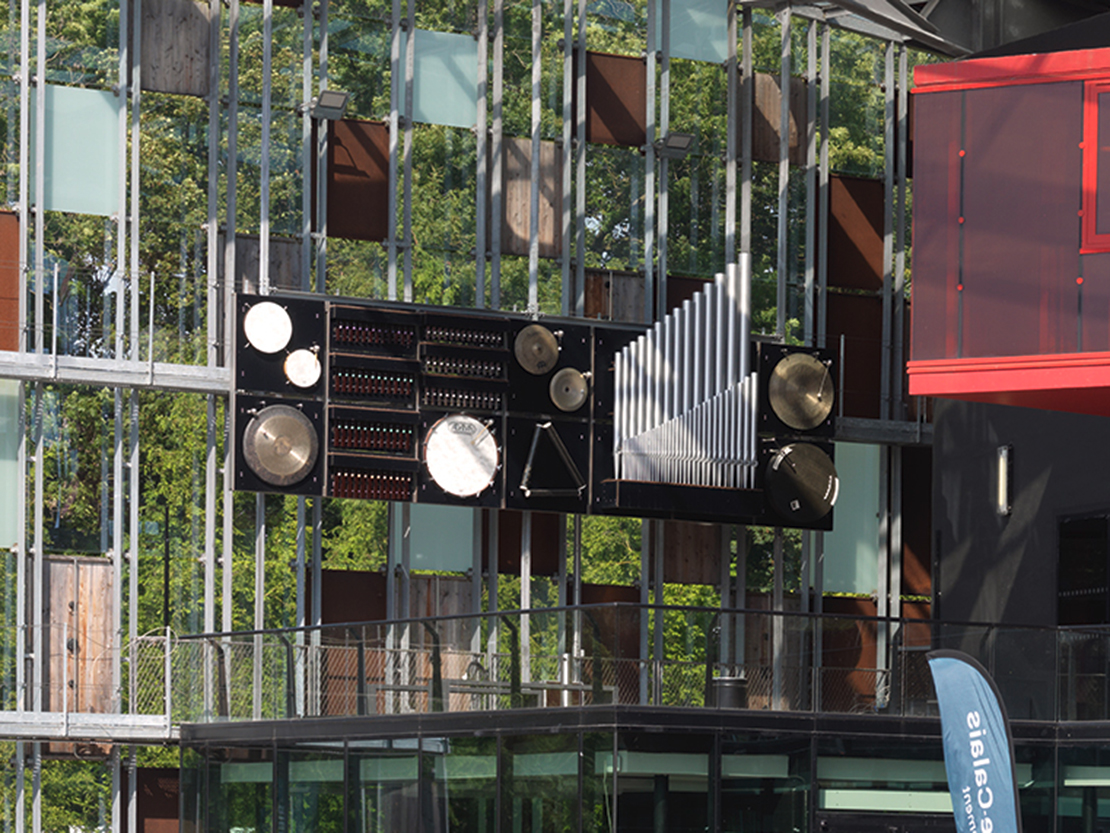 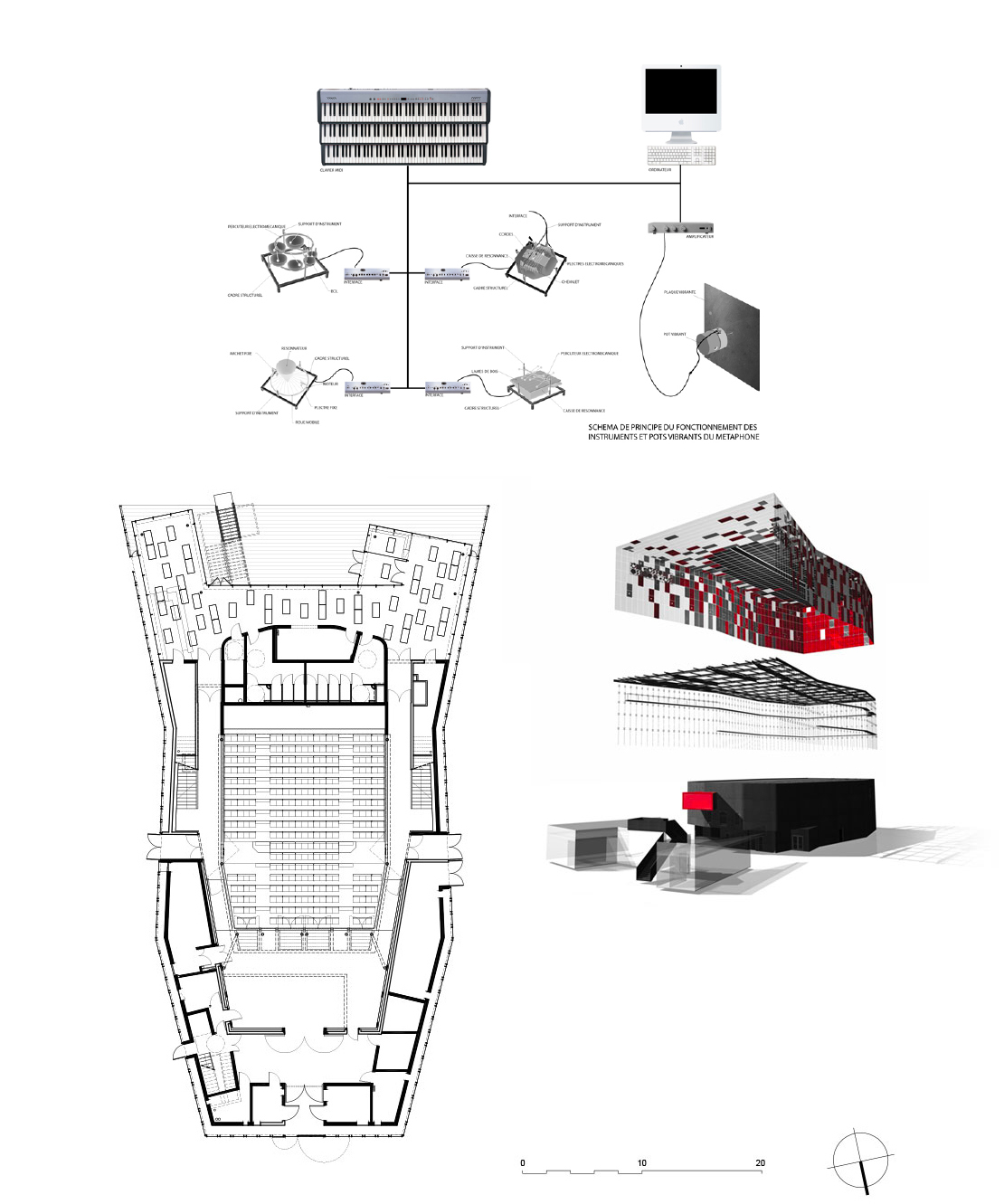 The Métaphone® is a registered trademark of Hérault Arnod Architectures